The Los Angeles Times have again featured THE WEXFORD CAROLS in an article History sings as Caitríona O’Leary reclaims ‘The Wexford Carols’ by Randy Lewis.

“For the vast majority of holiday albums that surface at this time of year, it often seems the biggest artistic choices involved are whether the featured artist sings “Rudolph the Red-Nosed Reindeer” or “Jingle Bells.”

Irish singer Caitríona (pronounced Katrina) O’Leary digs considerably deeper than that with her just-released “The Wexford Carols,” an album that features guest singers Tom Jones, Rosanne Cash and Rhiannon Giddens, all under the guidance of respected Americana producer-songwriter Joe Henry.”

“This is easily the year’s most ambitious undertaking…”

“Producer Joe Henry brings a fitting gravitas to the selections…”

You can buy THE WEXFORD CAROLS CD with its beautiful book-style packaging from the Heresy Shop – FREE DELIVERY WORLDWIDE. 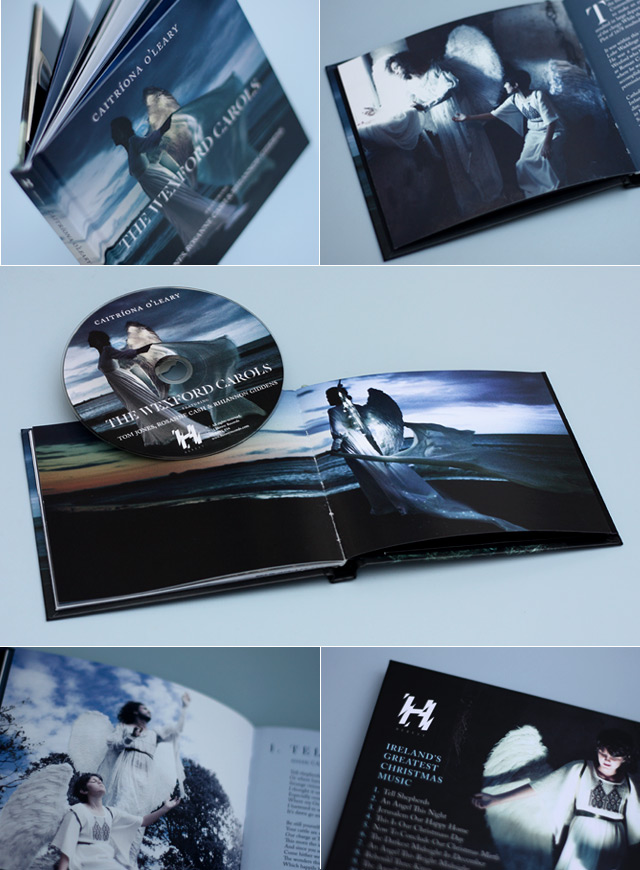 THE WEXFORD CAROLS is also available as a digital download with a digital booklet on iTunes, Amazon, Classics Online and other digital service providers around the world.